Albert Weinert's best known work in the United States is his many contributions to the Library of Congress building in Washington, D.C.

He was born and educated in Leipzig, Germany, and demonstrated his drawing talents at an early age. He studied sculpture at the Royal Academy of Art and the Belgian Academy of Fine Arts. After completing his studies, he moved to California and began working. His talents led him to be selected to work on the World's Columbian Exposition of 1893 in Chicago. He then moved to New York and worked in the studio of Karl Bitter. 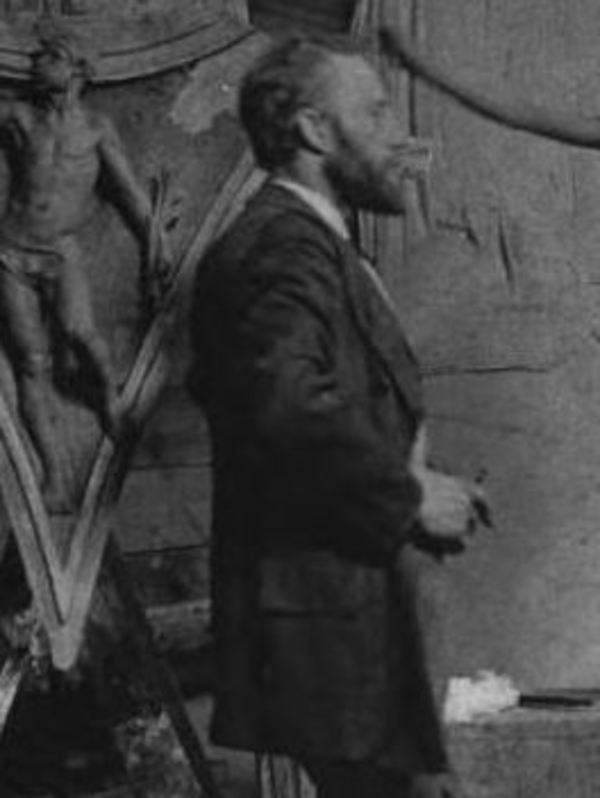