Cass Gilbert designed the U.S. Supreme Court Building, the Minnesota state Capitol, the Woolworth Building and U.S. Customs House in New York - at the time the tallest building in the world - and countless other landmarks. He was one of the earlier backers of the American skyscraper and was president of the American Institute of Architects from 1908-09.

His work in Detroit included the majestic main branch of the Detroit Public Library and the magnificent James Scott Memorial Fountain on Belle Isle. 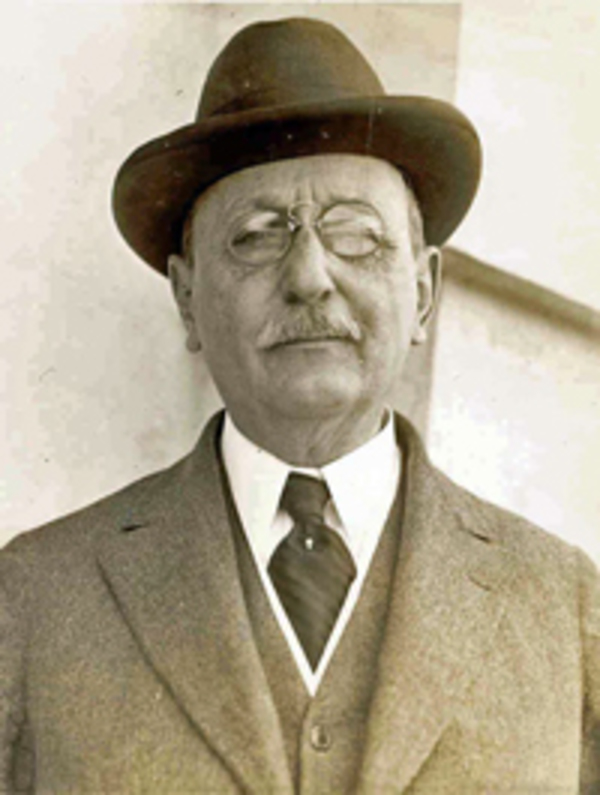