Agree was born April 18, 1897, in Connecticut. He would later move to Detroit with his family in 1909, when he was 12. After he graduated in 1915, he attended the Detroit Y.M.C.A. Technical School. Two years after he graduated, Agree created his firm, Charles N. Agree. Inc., which was located in Detroit's Book Tower. In 1921, Agree received his first major commission, the Whittier Apartments. The Whittier put Agree in the spotlight, and he soon began many commissions. In 1947, Agree's son A. Arnold Agree joined his firm. Soon after the 1950s, Agree was being asked to designed new modern-style malls such as the Oakland Mall, Tel-12 Mall, Meadowbrook Mall and the former Pontiac Mall. Agree and his son later opened a suburban office in Bloomfield Hills. Sadly, the time of elaborate architecture was over, and Agree designed fewer structures. Agree died March 10, 1982, at the age of 84. A. Arnold Agree continued his father's firm until his death on Dec. 1, 2003, at the age of 80. 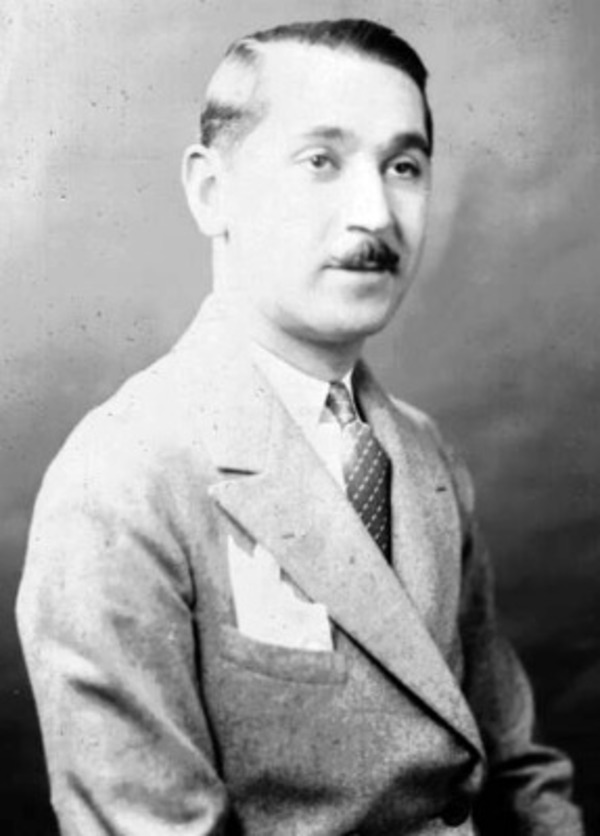