Ditchy was born in 1891 in Kelleys Island, Ohio.

He graduated from the University of Michigan in 1915 and worked under Albert Kahn. In 1921, he formed a partnership with architect Joseph Ivan Dise called Dise & Ditchy that lasted until 1926, when he struck out on his own.

From 1934-42, he was a partner in the firm Ditchy, Perry & Sidnam, before again striking out on his own. In 1958, he formed Clair Ditchy Associates, almost immediately landing the project to design Detroit's new Greyhound bus terminal, which occupied an entire city block in the heart of downtown. 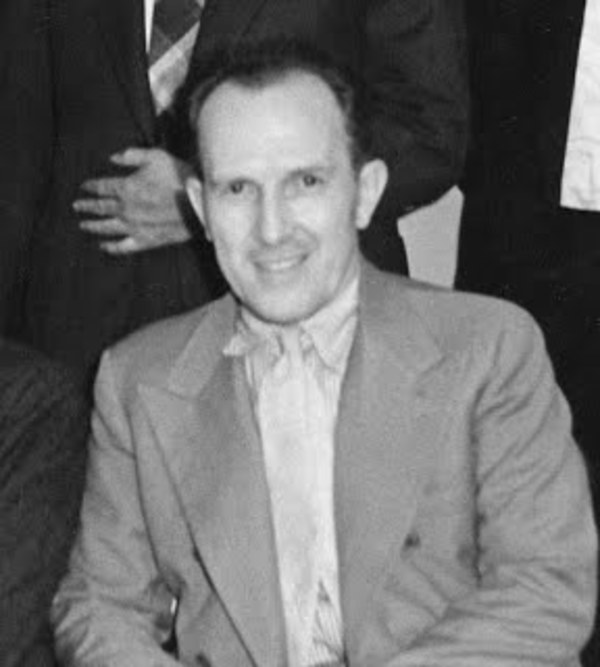