Daniel Burnham is regarded as one of the greatest American architects, a father of the skyscraper and one of the most influential minds behind early 20th century architecture. He is credited with designing three buildings in Detroit.

Burnham is also credited with being the visionary behind Chicago (he co-authored the Chicago Plan of 1909, which laid out plans for the city's future), a founder of the Chicago School of Architecture, and changed the way America built cities with his work as chief coordinating architect of the 1893 Columbian World's Fair. His work was revolutionary, especially for the United States. He inspired America to grow big, grow fast and grow tall. He once said: "Make no little plans; they have no magic to stir men's blood."

His architectural career began in 1872, when architect Peter Wright hired him as a draftsman. While at Carter, Drake, and Wright, he met the artistic John Wellborn Root Sr., and the two men would eventually form their own firm. The men would design some of Chicago's most unique buildings of the late 19th Century, including the 10-story Montauk Building; the 1882 landmark is regarded as the first structure in the world to be known as a skyscraper. It was demolished in 1902. Detroit did not get its first skyscraper, the Hammond Building, until 1890.

Burnham was a devoted follower of classical design. In laying out the so-called White City for the World's Fair, Burnham laid out a metropolis of classical- and Beaux Arts-style architecture. Frank Lloyd Wright, who was often a critic of Burnham's use of classical ornamentation, eulogized him as "a great man" who "made masterful use of the methods and men of his time." Perhaps his best known works are the Flatiron Building (1902) in New York and the Union Station (1907) in Washington. The latter is one of the best examples of Beaux Arts architecture in the United States and of Burnham's love for white classical-style structures.

But Burnham's legacy is sullied with questions about just how much he actually did himself, and he is often given a backseat to fellow American architectural master Louis Sullivan. Chicago Tribune art critic Alan G. Artner wrote: "What did he alone give to the buildings created by D.H. Burnham and Co.? It's difficult to say, so difficult in fact, that some think him overrated as an architect and more an organizer who headed a successful prototype of a large corporation. Still, Burnham is a legendary figure."

Burnham and the World's Fair are featured prominently in the best-selling novel "The Devil in the White City." 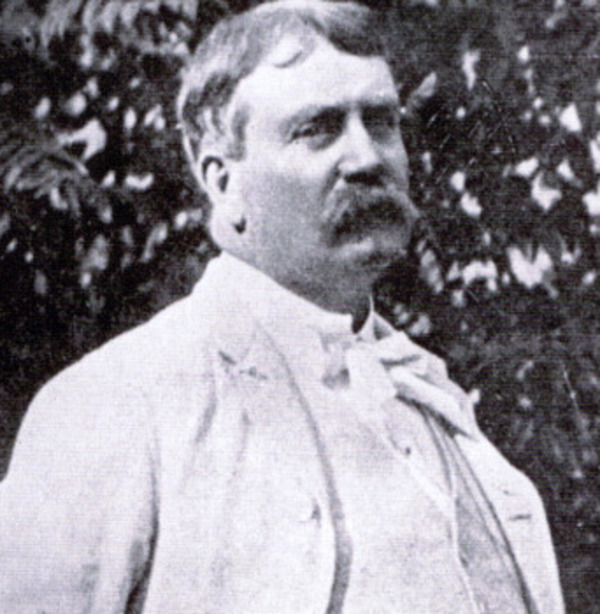