Wilby was best known for his work as Albert Kahn's associate, but was an exceptionally talented designer who worked for various architects in not only Detroit, but Toronto, London and New York, too.

He was born in Yorkshire, England, and graduated from Wesley College in Harrogate, England, in 1885. Two years later, he moved to Toronto, where he joined the firm of Langley & Burke. In 1890, he became a draftsman at Knox, Elliot & Jarvis, but left later that year for Darling & Curry. In 1891, he returned to England to work with Thomas E. Collcutt, an important Edwardian architect. The frequently moving Wilby was back on the move two years later, as he was back in Toronto in 1893, designing St. John's Anglican Church in Weston, West Toronto (1894). By 1895, he had moved on again, this time to the United States, forming the short-lived firm of Strong & Wilby in Buffalo, N.Y., with Carlton Strong. In 1897, Wilby relocated to New York for a job in the office of Turner & Kilian. In 1902, he moved to Detroit, where he teamed up with Kahn, serving as his chief designer from 1903 until 1918. Wilby also supervised the construction of the Highland Park Ford Plant of 1910, as well as the Hill Auditorium at the University of Michigan in Ann Arbor (1913).

Wilby then joined the faculty at the University of Michigan School of Architecture in 1922, serving there until 1943. He died Dec. 11, 1957. 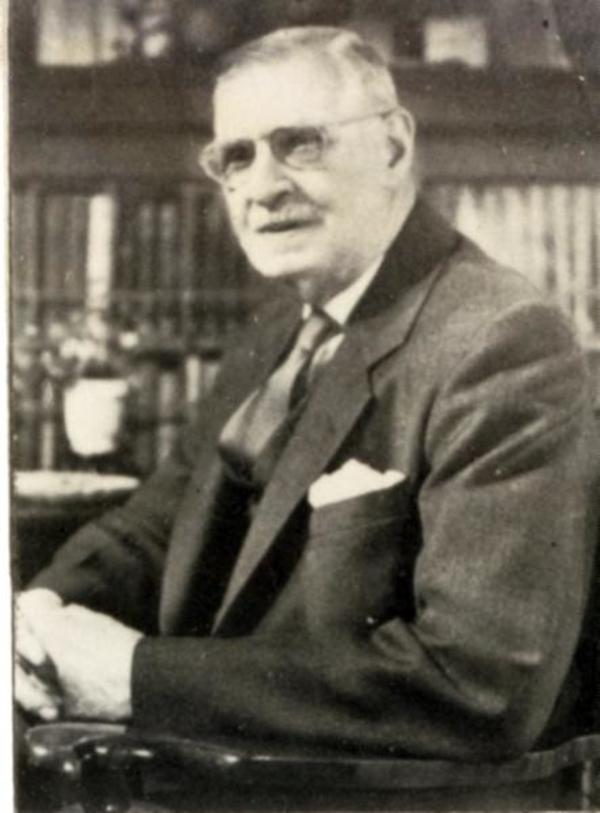