George B. Post was a prominent New York architect who made a name for himself with a number of New York landmarks, from the New York Stock Exchange Building to Cornelius Vanderbilt's French chateau on Fifth Avenue.

He also received praise for his Manufactures and Liberal Arts Building at the 1893 Chicago World's Fair.

Post's firm was the company of choice for Ellsworth M. Statler's chain of hotels. When Statler decided to extend his hotel empire by building Detroit's most luxurious hotel, it was no surprise that Post got the nod. When the Statler opened in February 1915, "a new standard of excellence for hotels was established in Detroit," William Hawkins Ferry wrote in his "The Buildings of Detroit."

Post, who was born in 1837, was a student of architect Richard Morris Hunt, who New York Times design critic Paul Goldberger called "American architecture's first, and in many ways its greatest, statesman."

The Statler was Post's only known Detroit building, though it is unclear how much input he had on its design. Because he died in 1913, before the building was completed, it's possible that most of the work was done by others in his firm. Detroit's Statler was demolished in 2005. 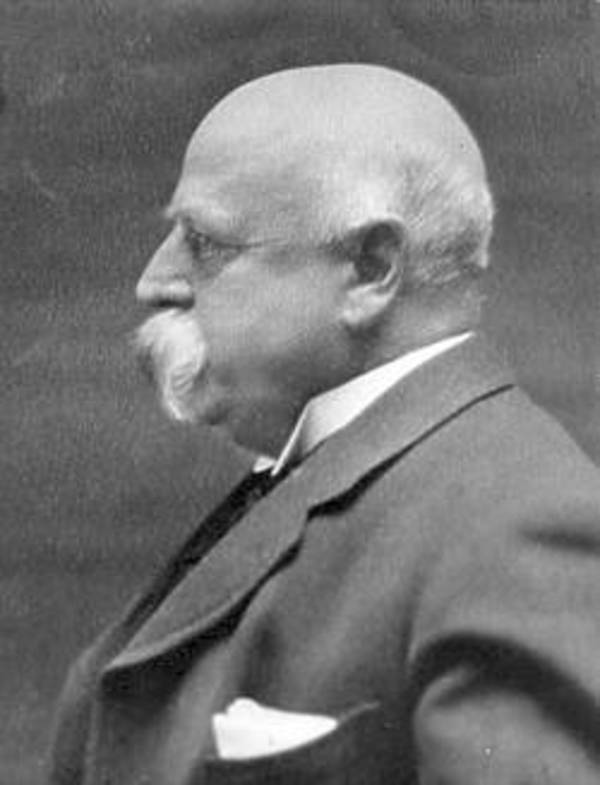