Henry Augustus O'Dell is not among Detroit's most famous architects, but he most certainly left his mark on the profession and the city's skyline.

O'Dell was born April 17, 1875, in Fort Gratiot, Mich., which has since been absorbed into the city of Port Huron. At age 16, he got a job as a stevedore in the Port Huron Freight Sheds and played coronet in a band and piano in a theater orchestra on the side, according to his American Institute of Architects biography. Two years later, he would embark on a career in architecture that would stretch more than half a century, getting a job in the office of a Port Huron architect.

Iin 1895, at age 20, with "a bicycle and $43," the AIA said, O'Dell moved to Detroit, where he found work as a draftsman with the architectural firms Malcomson & Higgenbotham and Rogers & Macfarlane. He apprenticed with Detroit's "dean of architects," George D. Mason.

In 1902, "encouraged by Detroit's fantastic growth and endowed with a persevering and dynamic personality and an analytical mind with a real sense of value," he and Frank G. Baxter started the architectural firm Baxter & O'Dell. It is with this firm, AIA noted, that O'Dell would be "responsible for a host of meritorious structures and facilities in Michigan."

Known to friends as simply "Gus," O'Dell temporarily put his architectural career on hold to serve overseas in World War I. He was made a major in the Army Corps of Engineers. After the war, he picked up his drafting pencils once again and returned to practicing architecture in 1918.

He was among the early proponents of having architects and engineers register with the state, becoming one of the first to do so in 1915. "He has never ceased to interest himself in legislation and other matters for the benefit of the profession and has long stimulated good professional-industry relationship and understanding," the AIA wrote.

In 1919, he was among the Michigan soldiers who attended the original American Legion Caucus in St. Louis. He would remain an active member in the Legion, and helped establish 20 posts in his district. He was also made the first commander of the Birmingham, Mich., post, the AIA said.

"In 1923, he was given the rank of colonel and appointed chief of the Detroit Ordinance District and served in that capacity as 'a $1-a-year-man" for more than four years," AIA noted.

In 1931, O'Dell joined forces with a giant, forming the partnership O'Dell & Rowland with Wirt C. Rowland. Rowland, during his time with the firm Smith, Hinchman & Grylls, had designed the Penobscot, Buhl and Guardian buildings.

Also in 1931, he was elected president of the Michigan Society of Architects, being re-elected in 1932 and '33.

In 1932, Michigan Gov. Wilber Brucker appointed O'Dell a member of the State Registration Board of Architects and Engineers, a post he held for seven years and chaired at one time.

He'd later found the architectural firm O'Dell, Hewlett & Luckenbach, which was based in Birmingham, Mich.

O'Dell's early years saw him design such structures as Webster Hall (later Mackenzie Hall), and later in his career, he'd work on projects such as the Ford Auditorium, Northville (Mich.) State Hospital for the Mentally Ill, Lewis Maire Elementary School in Grosse Pointe, Mich., and the Oakland County Courthouse in Pontiac, Mich.

He would design himself a home in Bloomfield Hills, Mich. The H. Augustus and Agnes Cleveland O'Dell House, at 1945 Tiverton Road, survives today. It is also known as the Inch House - after his family's ancestral home in Ireland - and was named to the National Register of Historic Places on March 17, 2009.

He was active in Bloomfield Hills, serving as both a member of the city's zoning board and as a judge of the municipal court.

On Oct. 16, 1957, the Detroit chapter of the AIA honored O'Dell with the Gold Medal, the highest award within its authority to bestow upon an architect, for his contributions to the profession in Michigan. 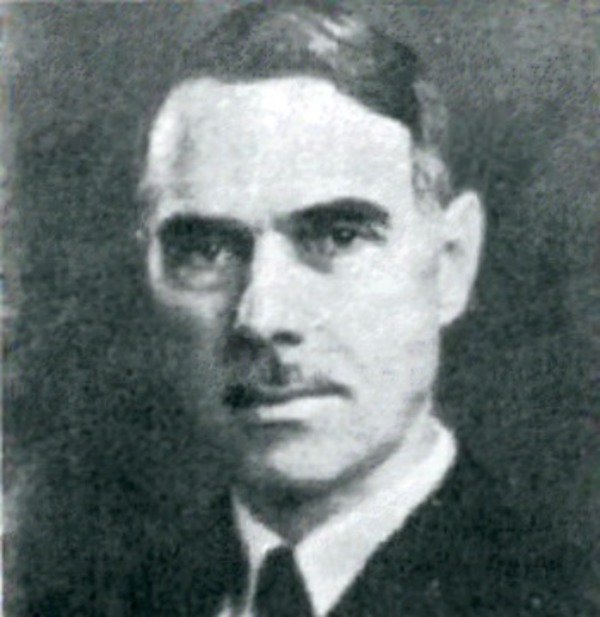