Harold Varner was one of Detroit's best known African-American architects.

He is best known for his work on Detroit’s Charles H. Wright Museum of African American History, but his firm also designed the sky bridge from the City-County Building to the Millender Center and many other projects around the city.

But the Wright was the pinnacle of his career.

“Being able to design it was an incredible honor for him,” his daughter Kimberly Varner Tandy told the Associated Press in December 2013. “The rotunda is an example of things he had experienced as we traveled to Africa. He wanted it to be more of a gathering place than a museum. That’s really what he was trying to impart into that building — a place to come and experience the culture as well as celebrate our heritage.”

Varner died Dec. 15, 2013, at Harper Hospital in Detroit after a long illness. He was 78, and was survived by his wife, Nancy, and daughters Kimberly Varner Tandy and Stacy Varner Jackson. 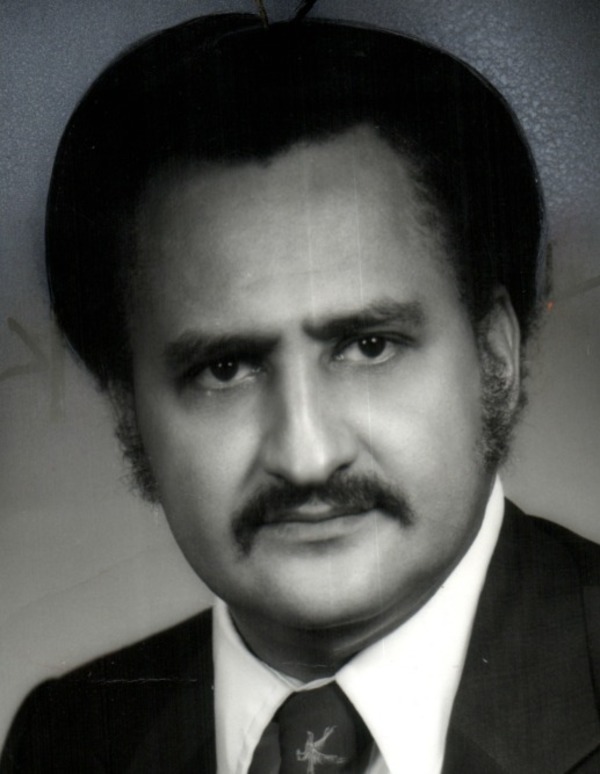