Henry Hobson Richardson was the Frank Lloyd Wright of his day, an undisputed American architectural master who did more to influence buildings nationwide than any of his contemporaries. He was born Sept. 29, 1838, and died April 27, 1886. Most of his surviving work is in New England. Today, the Bagley Memorial Fountain is his only surviving work in Detroit. The architectural style known as Richardsonian Romanesque is named after him. 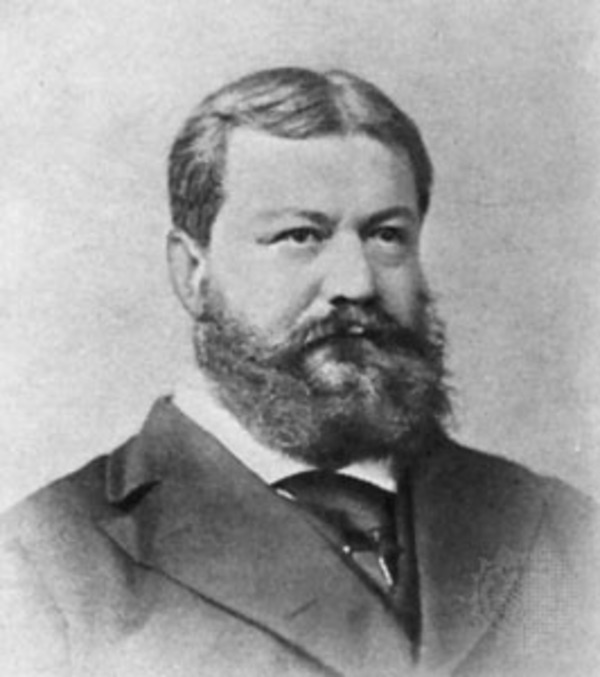