John Calvin Haro was a longtime architect at Albert Kahn Associates, and was responsible for a number of high-profile projects in Southeast Michigan in the 1950s and '60s, including many buildings on the University of Michigan campus in Ann Arbor.

He was born in Gary, Ind., in 1929, but he grew up in Michigan. He completed his undergraduate studies at Michigan Technical University and the University of Michigan, where he obtained a bachelor's in architecture in 1950.

Haro served in the U.S. Navy during the Korean War, after which he went to earn a Master of Architecture at the Harvard University Graduate School of Design in 1955.

During his time at Kahn, he held many positions, including senior vice president and director of design and planning.

He was a recipient of Harvard University's Wheelwright Traveling Fellowship and a Fellow with the American Institute of Architects. Haro received many awards for design and urban planning, including the Gold Medal from the Detroit Chapter of the AIA and Michigan Society of Architects.

His most notable design in Detroit was the one-time headquarters of the National Bank of Detroit, today known as The Qube. His work at U-M includes the Physics and Astronomy Building, the Modern Languages Building, the Adult General Hospital, the Graduate Library addition, and the the Duderstadt Center, Information Technology Center and Library.

After his retirement, Haro designed private homes, churches and additions to schools in the Houghton and Hancock area of Michigan. 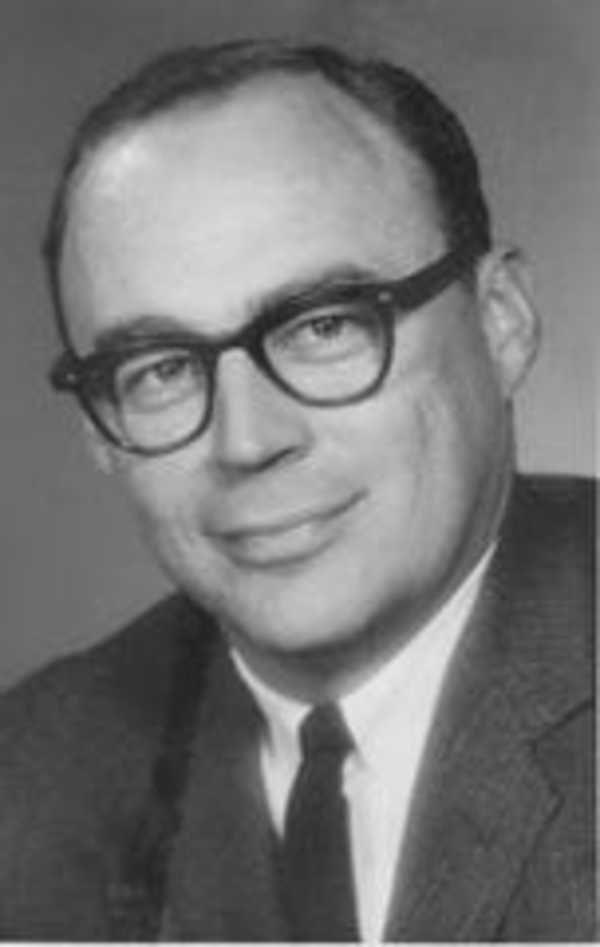