Louis Gordon Redstone was one of Michigan's more prominent Modernist architects and played an instrumental role in the development of shopping centers and malls.

He was born March 16, 1903, as Louis Routenstein in Grodno, Russia, changing his last name upon emigrating to the United States in 1923.

In 1920, he moved to British-controlled Palestine and began learning the building trades. A number of Jews were moving to the area during this time, and the then-Routenstein helped to rebuild Jewish settlements. He went on to become a stone mason -- the first step in a career in architecture..

After arriving in Detroit three years later, he worked in the construction trade for two years, saving up to attend the University of Michigan School of Architecture. After graduating in 1929, Redstone took a job as a translator for the Ford Motor Co.; architecture and building jobs were hard to come by in the wake of Black Tuesday and the ensuing Great Depression. Wanting to put his new degree to use, he moved back to Palestine in 1933 to run an architectural firm designing mostly residential structures.

In 1937, with the U.S. on sturdier economic footing, Redstone came back to the Motor City and opened up his own architectural firm. In 1948, he graduated with a master's degree from the Cranbrook Academy of Art in Bloomfield Hills, Mich.

He would go on to lead a long and successful career designing Modernist structures around metro Detroit, including shopping centers and malls, such as Macomb Mall in Roseville, Mich.; Somerset Mall in Troy, Mich., and Wonderland Shopping Center in Livonia, Mich. He also designed Hamlin Hall at Oakland University in Rochester, Mich., and several banks around metro Detroit. 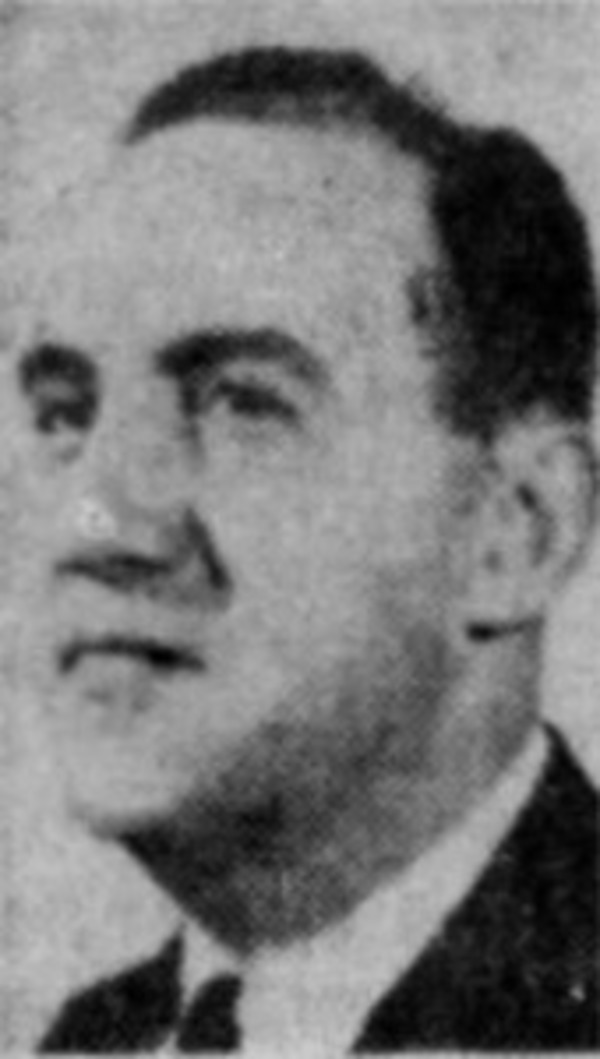