Paul Kamper was the son of noted Detroit architect Louis Kamper and teamed up with his father on several projects, including the Broderick Tower and what would become the Hotel Detroiter.

Paul Kamper set out with several partners to build the Detroiter - built as the Hotel Savoy and later known as the Hotel La Salle - on Woodward at Adelaide. He and his wife, the former Helen Elizabeth Lowther, lived in a two-story, studio-bungalow on the hotel's roof. The New York Times described it as "a pretentious penthouse, modeled after an English country home, surrounded by a brightly flowered garden."

Kamper served as the treasurer and president of the hotel company for the first few years that the building was opened. The building was in trouble financially almost from the get-go. The hotel went under, and Kamper lost $500,000 (about $6.9 million today, when adjusted for inflation). When the hotel passed into receivership, the Kampers moved out, and into an apartment.

On the morning of Sept. 3, 1930, Kamper went downstairs at the Madrid Hotel and took a pistol from the cash drawer. He said he was going to his apartment and did not want to be disturbed. He laid down on a bed and shot himself in the heart. His body was found about an hour later by a housekeeper.

"Attorneys for the Kampers said the younger Kamper had long been despondent over financial affairs, having lost about $500,000 in the collapse of the hotel company," the New York Times wrote Sept. 4, 1930, in reporting the architect's suicide. 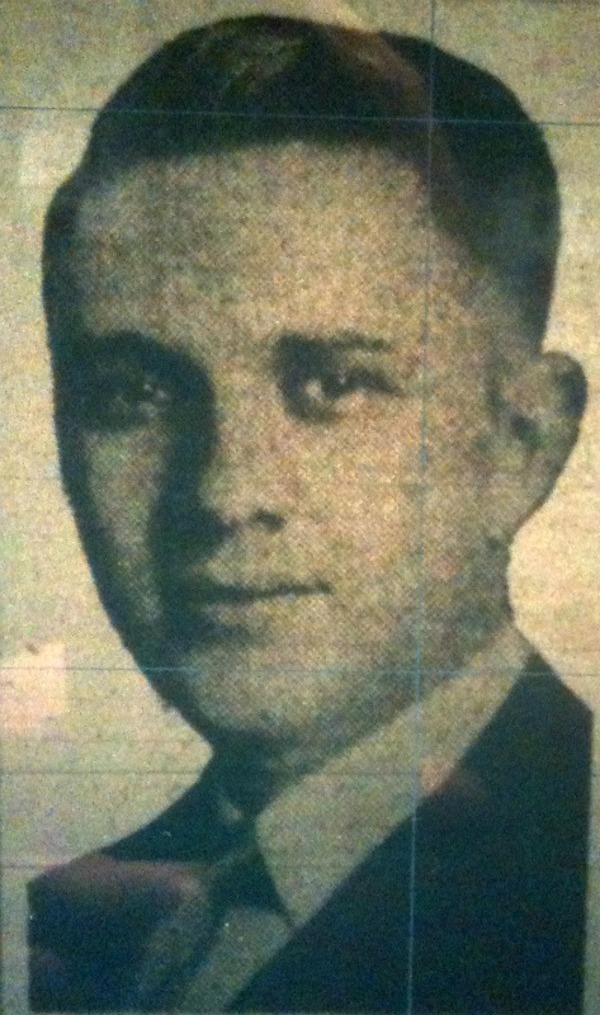