Talmage C. Hughes was born in 1887 in Alabama. He earned his bachelor's degree in architecture from Alabama Polytechnic Institute in 1910 and a master's in architecture there in 1911. He also attended Columbia University as a graduate student in 1911-12. Hughes worked as an architect in Fort Wayne, Ind., Chicago, and Alma, Mich., before coming to Detroit around 1916.

He worked with the firm Smith, Hinchman & Grylls before associating with Jerome Darling in 1917. He then worked briefly for the legendary architect Albert Kahn before establishing his own practice in 1921. 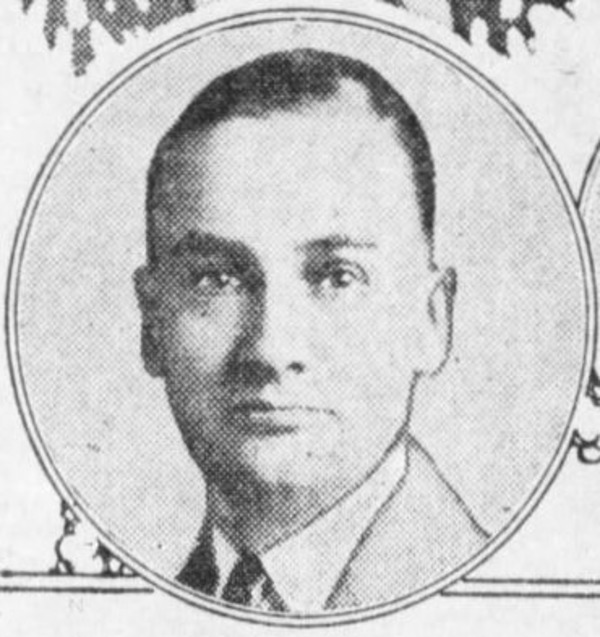