The Wellington, New Zealand-born architect came to the United States in 1885 and apprenticed in Chicago at the firm of renowned architect Daniel H. Burnham. Weston first practiced in Birmingham, Ala., before coming to Detroit. There he met Harold Ellington, who had just dissolved his partnership with engineer Joachim Giaver and architect Frederick Dinkelberg. The men formed the firm Weston & Ellington, which specialized mostly in factories, but they did land some major projects, such as the Metropolitan Building and two hotels, the Wardell (now known as the Park Shelton) and the Fort Wayne. He also designed the Bertha Fisher Home for the Aged, the Bertha Fisher Nurses Home for Providence Hospital, the Sarah Fisher Orphanage, the Western Golf & Country Club, several Detroit Christian Science churches, and the additions to the Marine Hospital.

His funeral was held at Gesu Catholic Church. He was buried at Holy Sepulchre Cemetery.

After Weston died in 1932, Ellington would go on to join the firm that would later become Harley Ellis Devereaux. 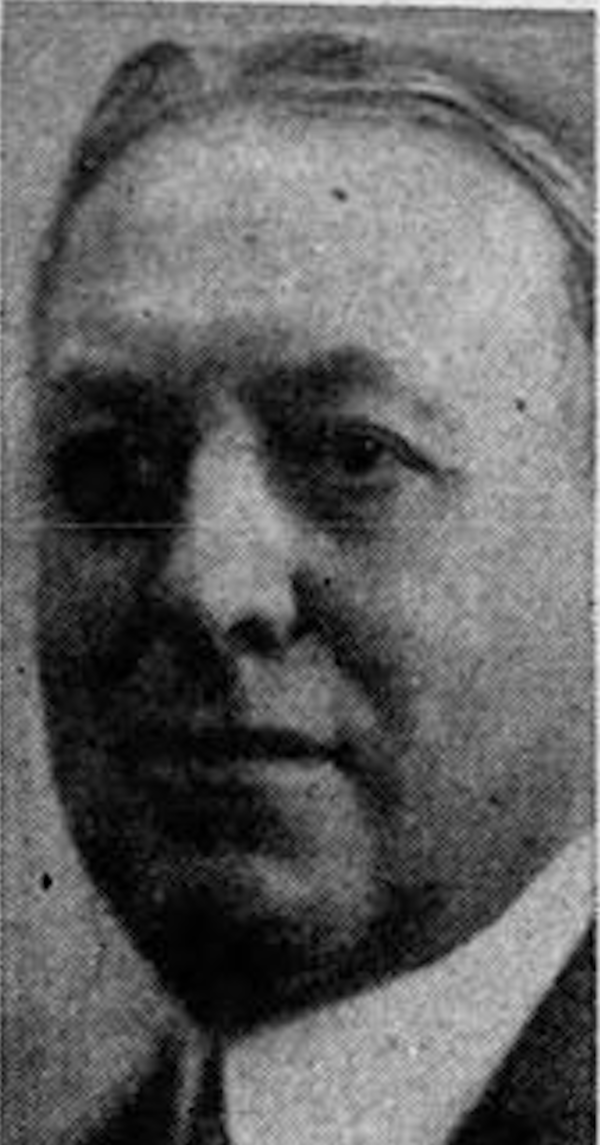