Hunter was born in Hamilton, Ontario, on Feb. 16, 1868, and educated at Hamilton Collegiate Institute.

He served an apprenticeship under the Ontario architect William A. Edwards, then moved to Buffalo, N.Y., to continue his training, and later moved to Detroit, where he was assistant to Mortimer L. Smith & Son for seven years. He then worked for John Scott & Co., and for the leading firm of Mason & Rice.

He moved to Toledo, Ohio, after that, but by 1900 he was back in Detroit, where he established a firm with Joseph G. Kastler, Kastler & Hunter. Their partnership lasted until 1906, at which point he struck out on his own and worked in both metro Detroit and Ontario. His specialty was churches, having designed dozens of them. 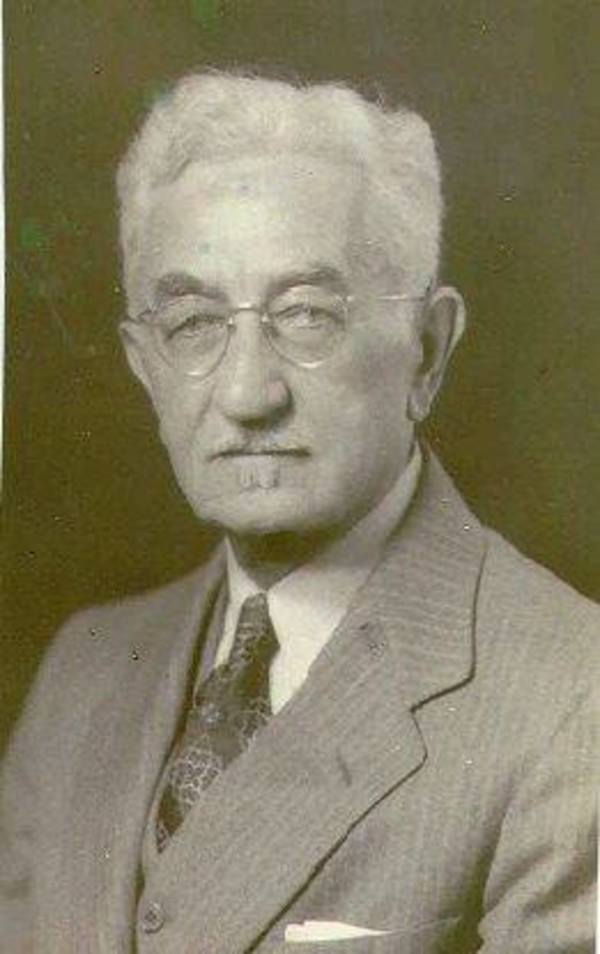