William H. Adams was a Detroit architect and engineer. He was born in Ontario County, N.Y., in 1879 and went to Ohio Northern University, where he received a degree in civil engineering in 1905. Two years later, he moved to Detroit, where he took a job at the Trussed Concrete Steel Co. But all of the buildings going up in Detroit at the time caught his imagination, and in 1909, he struck out on his own, starting his own engineering consulting and design firm in the city. He would have more than 800 commissions during his career, and he worked on everything from schools, department stores and warehouses to dams and hydroelectric plants. One of his best known projects was the 1923 addition to the Hotel Tuller on Detroit's Grand Circus Park.

He died in Highland Park, Mich., on Jan. 9, 1961, just two days before his 82 birthday, of leukemia. He was buried in Metzgar Cemetery, just outside Toledo, Ohio, near where his wife grew up. 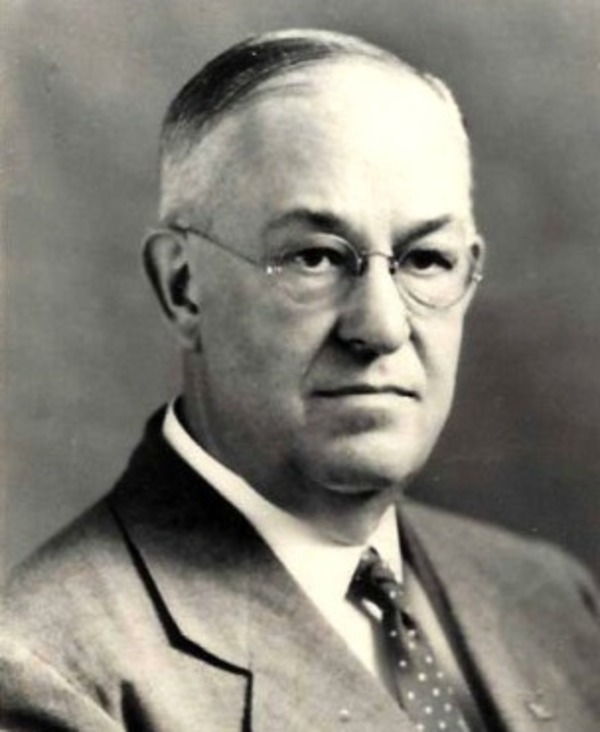