This home was built in 1897 and first occupied by Albert H. Finn, a prominent Detroit publisher.

Finn was the son of Baptist minister the Rev. Silas W. Finn of Royal Oak. In 1879, at age 17, the younger Finn started The Midget, which is believed to be Royal Oak's second newspaper, though it lasted only 15 weeks.

Finn later became the advertising manager and assistant general manager of the now-defunct Detroit Journal, as well as publisher of the Michigan Christian Herald and founder of the Franklin Press, which published the American Boy, Motor News and other magazines. He also organized the first of the nationally famous Ad Craft Club advertising courses.

In 1916, Finn got into real estate, specifically along Woodward Avenue. He sold $800,000 worth of it to automaker Hugh C. Chalmers within the first month of his career. He also served as president of the Bungalohill Land Co., secretary of the Van Alstine Land Co., and held large amounts of property in Detroit, Chicago and Toledo, Ohio.

Finn was closely associated with the Burton Historical Collection at the Detroit Public Library and was instrumental in enlarging its collection of Baptist manuscripts. 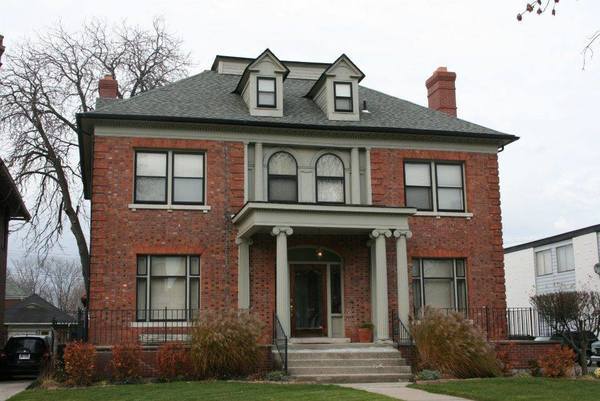