Architect Edward C. Van Leyen was born Feb. 23, 1867, in Detroit, and attended public schools in the city. He trained as a draftsman in the office of John Scott & Co. before opening an office under his own name in 1886. A year later, he formed a partnership with Charles Preston, who had worked in Cleveland, under the firm name Van Leyen & Preston, which lasted until 1890. He then entered business with James Hackett, and, in 1908, they were joined by Edward A. Schilling under the firm Van Leyen, Schilling & Keough. Its offices were at 3440 Cass Ave. In the 1920s, the firm was known as Van Leyen, Schilling, Keough & Reynolds.

Among his greatest architectural accomplishments were Fordson High School in Dearborn and the current Belle Isle Casino, as well as a number of homes, schools and churches, mostly in Detroit and Dearborn.

Van Leyen and his wife, Mary Wells Van Leyen, were found dead of carbon monoxide poisoning in their garage at 35 Farrand Park in Highland Park on Jan. 10, 1931. He was found slumped over the engine of his car, a half-empty oil can nearby. The garage doors were closed. It is believed that he was oiling the fan belt of his car when he was overcome by the fumes. His wife, seeing him collapse, got out of the car to help him, and succumbed herself. The architect was 64 years old; his wife was 62. 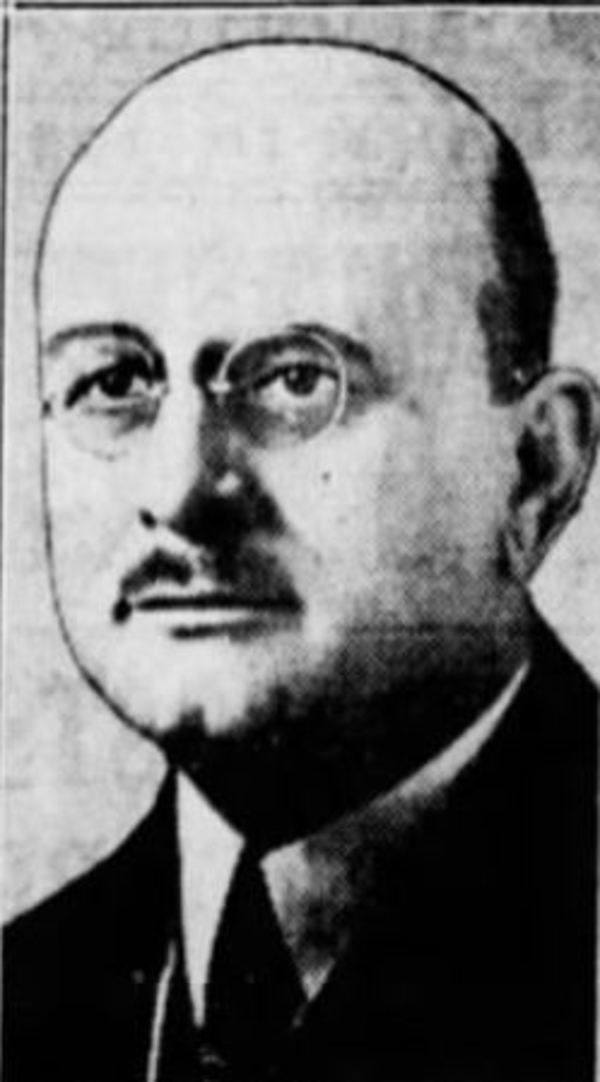