Perhaps only Albert Kahn and Louis Kamper were responsible for more of Detroit's built environment. Over a career spanning more than 50 years - work with his firms Mason & Rice and George D. Mason & Co. - he designed dozens of landmarks in the city. Sadly, few of them remain today. Among his lasting contributions to the Motor City are the Masonic Temple and the Detroit Yacht Club. He also designed the legendary Grand Hotel on Mackinac Island, Mich.

He was born in Syracuse, N.Y., on July 4, 1856, to James H. and Zada E. (Griffin) Mason. When George Mason was 14, his family moved to Detroit in 1870 so his father could find factory work. After wrapping up his public school education in Detroit in 1873, Mason began studying architecture under Henry T. Brush.

In 1878, Mason teamed up with architect Zachariah Rice to form the firm Mason & Rice. Over 20 years, Mason & Rice designed countless structures in Detroit, from large monuments such as the old Masonic Temple and Trinity Episcopal Church to the tiny Log Cabin at Palmer Park.

In 1882, Mason married Ida Whitaker of Detroit, and the couple had a daughter, Lilian.

In 1884, Mason traveled Europe, studying the architecture of England, France, Germany and Italy.

In either 1884 or 1885, Mason brought a 15-year-old Albert Kahn aboard Mason & Rice, though without pay. Mason, who had an eye for talent, took a particular interest in the future architectural heavyweight and taught Kahn how to draft. Kahn would found his own firm in 1895 and go on to design some of the city's most-treasured architectural wonders.

In 1898, his partnership with Rice ended, and Mason struck out on his own. During this period, Mason would take on such significant projects as the Pontchartrain Hotel - the city's largest and most posh hotel at the time it was built.

On Jan. 1, 1920, Mason organized George D. Mason & Co. During this era of his career, Mason designed the current Masonic Temple, the Detroit Yacht Club and Trinity United Methodist Church in Highland Park, Mich., among others.

Some of his other notable structures include the First Presbyterian Church, the Lincoln Motor Co. plant, the second Detroit Opera House and the Hiram Walker & Sons office building in Ontario.

Mason was a Democrat who gave "stanch support to the party but without desire for political preferment," Burton wrote in his "City of Detroit." He also belonged to the Detroit Club, was a 32-degree Mason and served on the Detroit board of building inspectors. 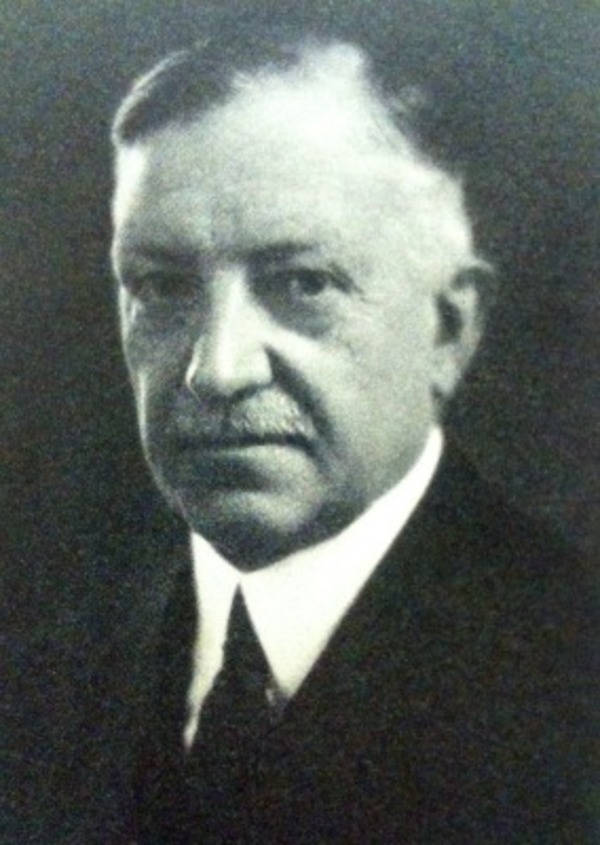