Born into a poor German family that later immigrated to Detroit when he was 11 years old. He had to work odd jobs to support his family, which meant he could not continue playing piano by the age of 7, at which he was considered a prodigy. He later wanted to become an artist, but it was soon discovered he was colorblind. At age 15, he joined the firm of Mason & Rice, without pay. George D. Mason took an interest in Kahn, and taught him how to draft. Kahn soon won a scholarship to study abroad in Europe. This knowledge helped to transform Kahn into the leading industrial architect in the area. His plants were of European Modernism architectural style. He began to implement reinforced-concrete starting with the Packard Plant, and windows that brought in light. It instantly created a new standard for industrial plants across the world. He founded Albert Kahn Associates in 1895, which is still designing buildings to this date. When the Depression hit, Kahn and his firm designed 521 factories in the Soviet Union, and trained more than 1,000 engineers. Even though Kahn was most famous for industrial architecture, he had many other commissions such as clubs, hotels and office buildings. He also designed many buildings for the University of Michigan. His career ended in 1942, at the age of 73.

In addition to the buildings on the site, listed at right, just a few of the other buildings Kahn designed included: 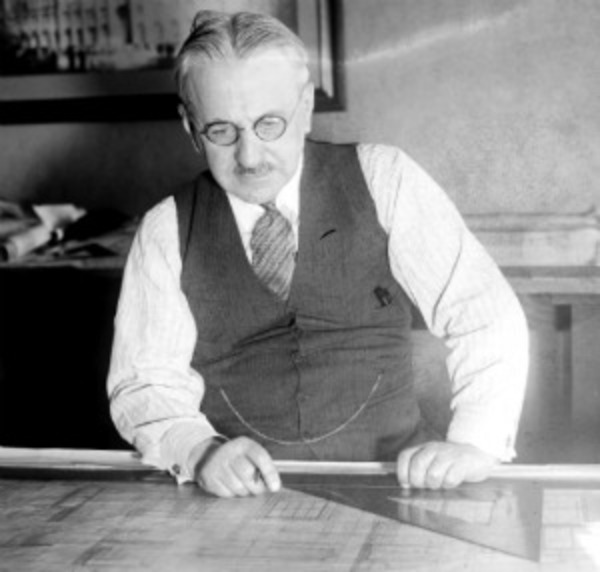