Frank E. Kirby was the most prolific naval architect in the Midwest and helped to create the modern icebreaker. He was born in Cleveland on July 1, 1849, and died Aug. 25, 1929.

His best known vessels, at least to Detroiters, are the two Boblo boats, the Columbia and the Ste Claire. But he also designed the D&C Navigation Co.'s armada of floating night boats, including the City of Detroit III, the City of Cleveland III, the Greater Detroit and the Greater Buffalo. The beloved Detroit steamship Tashmoo also came off his drawing board. 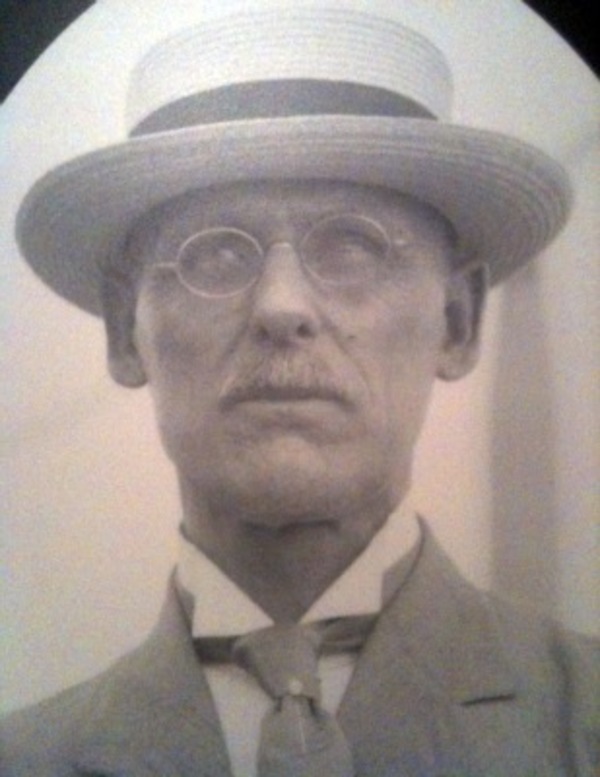